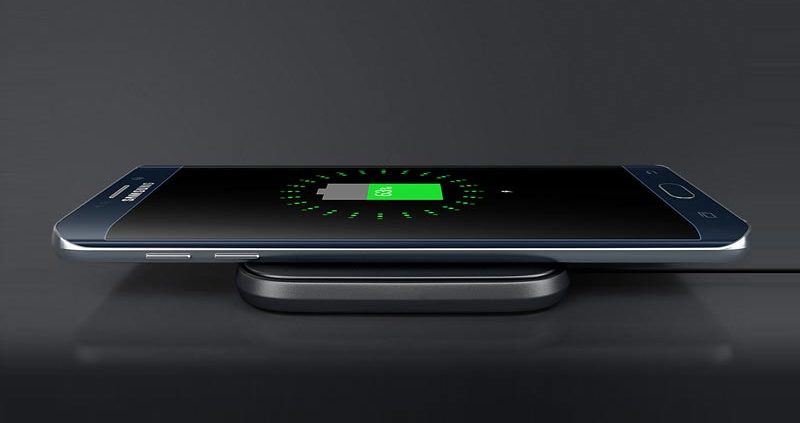 The first half of 2018 is coming to an end. In the second half of the year, we will usher in a wave of new flagships. Among the most attention is the Galaxy Note 9. Details about the aircraft have now been exposed.

It is reported that Samsung Galaxy Note will use a full-view curved screen, the overall shape and the previous generation Galaxy Note 8 is not much difference. The detail change is that the back fingerprint of Samsung Galaxy Note 9 moves downwards to avoid touching the camera by mistake when unlocking.

Of course, the classic S Pen of the Samsung Galaxy Note series will not be absent. The aircraft is expected to debut in August.